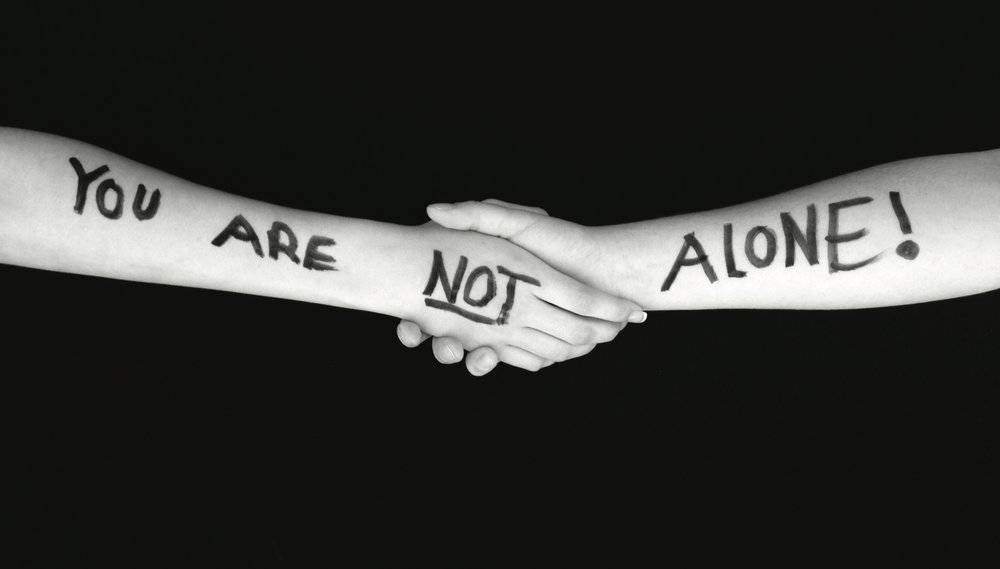 My mental health uncovered… 2018 was a very strange year for me. It was the year everything unfolded. Not for one minute did i think I was suffering with a mental health illness.

In March 2018, my whole world seemed to fall apart. Here I was, head of my house, Dad to two beautiful boys, gorgeous partner, joker at the party and a man. Now I highlight the word man, as I was brought up in the knowledge that men are strong and shouldnt show any weakness.

Well that last statement couldn’t be further from the truth.

I start today’s blog at the time were I hit a brick wall. As I sat on the works toilet, as I had done for hundreds of times, never using it, jut sat there googling physical illnesses related to my symptoms.

One particular illness caught my eye over the years and i started to focus fully on it. The illness, that I had fully convinced myself I had was COPD, Chronic Obstructive Pulmonary Disease. This is an illness that affects the lungs and progressively gets worse. I had thought I had this disease for just over 7 years.

Can you imagine, fully convincing yourself you had this physical illness or any other for that matter, and never once put it down to a mental health illness. This is something I found quite strange once we found out that it was mental. I will delve more into that in another blog.

So there I was, sat there with all this information at my fingertips, google can’t be wrong, can it. I had fed my brain the worst kind of information, they say ignorance is bliss, well when you are an over thinker and someone who analyses every single bit of information that enters his head, there is no room for ignorance.

I find it very difficult to recall memories of the last 9 years, as my head had been so full of worry and sadness. The information I had found had led me to believe that I was going to get progressively get worse until finally succumbing to COPD.

I used to look at my boys whilst they slept and cry, cry because I was visualizing what was coming, or what I had manufactured that was coming.

So I was looking to the future, a future that I was going to get worse and they would see this. A future were I needed oxygen permanently and in a wheelchair and they was going to witness this at an early age.

I couldn’t bear the thought of this, this was probably the worst part of the whole process. I couldn’t turn my brain off, it was spinning, so full of worry, disappointment, regret. The amount of nights i used to cry with these thoughts was frightening. Not telling anyone, just trying to deal with it on my own.

So we jump back to March 2018, sat there on my own in the toilet at work. This day is probably the most significant day of it all. After what felt like an eternity of scrolling google, I got up and went to my boss and told him I was going home.

Now he must of sensed something, as i had done that time and time again over the past months, also missing days when I just couldn’t bring myself to get out of bed. I don’t know what it was he saw, maybe I looked different, maybe my persona was different. I don’t know, I’m just glad he noticed. He asked me to sit down and asked me was I ok.

Now, normally this would of been a straight forward yes, of course I am, and fed him a tale on why I needed to go home. But on this occasion, I couldn’t contain my emotions and I burst out crying. Now I can’t recall how long I was crying for or how long it took to get a word out, but it was a long time.

I told him everything, feeling embarrassed and ashamed like it was some kind of weakness. I didn’t know how he was going to react. To tell someone your darkest most inner feelings is such a hard thing to do.

I never expected him to understand but understand he did, he told me that he had suffered with mental health problems for years and that he thought that I was suffering from them to. After listening to him talking for a while, something happened, a realization set in, what if he’s right?

Still having my doubts as I had all the symptoms of COPD, but the shift of my focus changed dramatically. This can only be described as the feeling of a heavy backpack being lifted of my shoulders, if only for a while. It was the first time in years that I felt a sense of relief.

Tomorrow I will delve more into my mental health realization with a part 2.