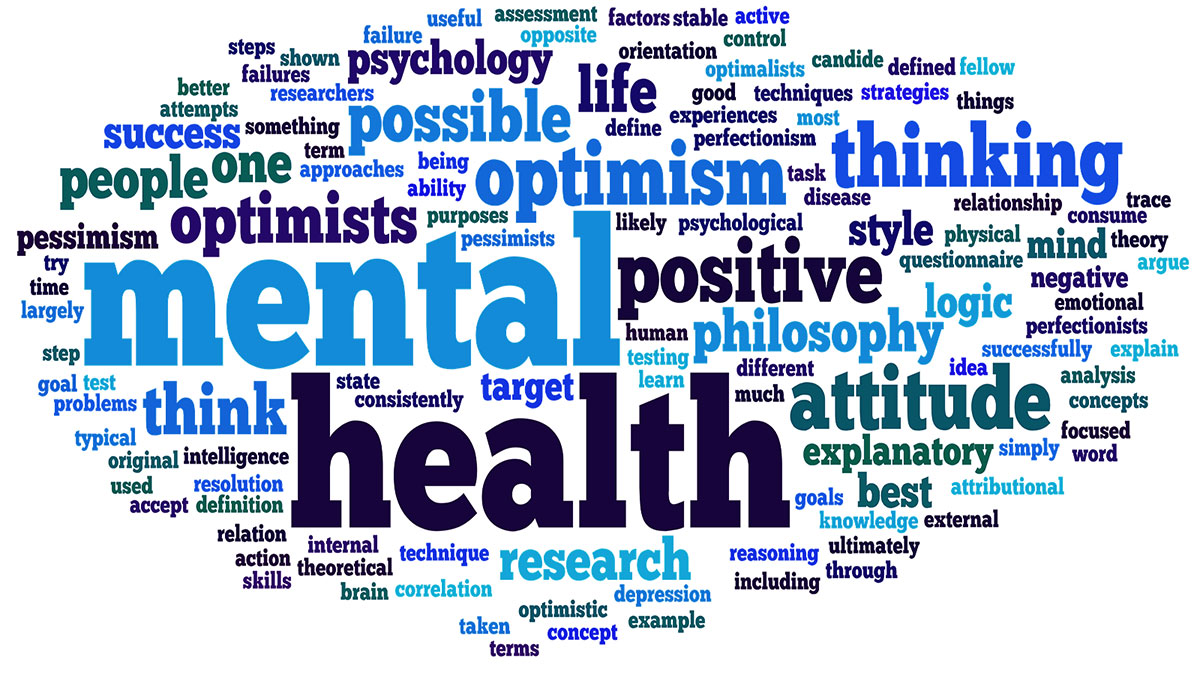 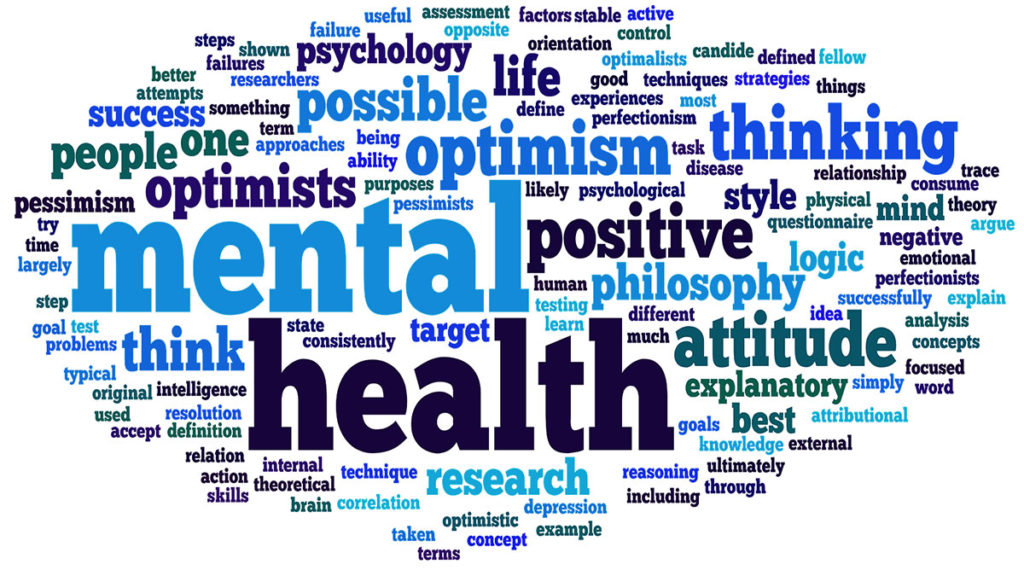 The beginning… So now with this new found knowledge of what I was suffering with, so many questions entered my mind. Why me? What caused all this? Will the thoughts ever go away?

I started to look back through my life piece by piece and today’s post is about what I think were the seeds that eventually became a full blown tree.

As a child growing up I remember that even from an early age I had started to put on brave faces and pretend everything was ok. I’m not sitting here today saying my childhood was bad, as that was not the case, I was a very outdoorsy kind of boy. Outdoors sunrise to sunset, down the local park playing football.

When I think more about this, it was probably a decision I made because being at home terrified me, our next door neighbour’s were always arguing and daily battles with my dad, the conflict sometimes was unbearable, especially for someone who is easily upset. My mind goes into overdrive, analysing everything. I am a worrier, and maybe this was one of the reasons. I used to worry that they would come round and do something terrible.

It was so intense at times, bickering back and forth, verbal abuse, damages to property and threats galore. One night my worse thoughts were realised, 3 of the Male neighbour’s came round our house and battled with my dad, with him ending up unconscious on the floor.

I had witnessed it all. After years of verbal and physical damage, this is what happened. I was 11 when I saw this. I wish that it all stopped there but it didn’t. Still the arguments, still the threats, they turned their attention to me as I got older.

Not sure why, maybe they thought I was weak because I stayed quiet. I hate conflict and the like. I was so happy when they moved. There was so many incidents over the years that left me terrified to be at home.

Another stand out memory for me was my partners mum dying. Me and my partner found her, she had taken Morphine. The evening before she died was a beautiful day, it had been so hot, so we decided to go to the pub with my partners mum and have a beer in the beer garden.

Me and my partner decided to jump on the karaoke and sing Michael Jackson, man in the mirror, badly may I add. The DJ cut us off, couldn’t blame him really, my partners mum was not happy about this. We had to take her home, but now she was in a bad mood and drunk. We got her to her house, made sure she was ok and left. The next morning was a living nightmare.

What would you do?

My partner was trying to contact her mum the next morning but to no avail, I told her not to worry and that we would walk round. When we got there the door was already open, so we let ourselves in. What we found was something that I will never ever forget.

My partners mum was lay on the bed, so much medication around her, and making what seemed like weird gasping noises. Panic set in, we tried to wake her, nothing. She had no pulse and besides these strange gasping noises there was nothing. I rang 999 and began CPR.

I was so scared at this point now, my partner was screaming, my heart was literally beating out my chest, the adrenaline in my body was surging. I tried to give my partner something to do so I told her to go out side and wait for the ambulance as they may not know were we are.

As I was giving CPR, my partners nan walked in, this was her daughter on the bed. I couldn’t stop now even though there was panic everywhere. The ambulance took over 20 minutes to get there, once they came in the room, I left the house and physically collapsed in a heap on the grass outside. I was exhausted and at the same time knew what the outcome was going to be.

I remember my partner banging on the upstairs window telling me that her mum had gone. Confirmation of what I already knew. My partners face in that window still haunts me today, this could have been the beginning of my mental health journey. The person I love , being so upset and there was nothing I could do.

When the paramedics left they had filled 2 bin bags full of the medication that was at the premises. Unbelievable that someone could have so much at their disposal.

Tomorrow I will be writing about more of my past that I believe to have been the beginning and contributed to my state of mind and why I think what caused my illness.

Check out my other posts on mental health.

6 thoughts on “The Beginning”